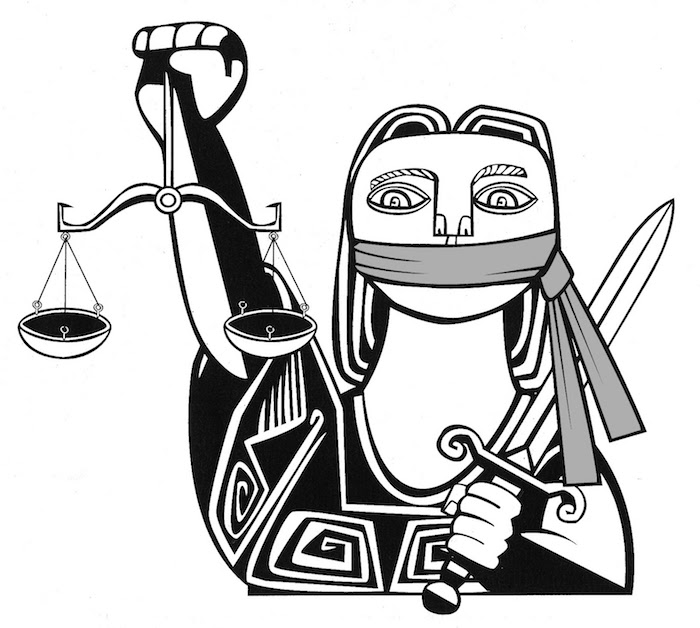 Government Gets Desperate, Imposes GAG Orders On NWS And NOAA 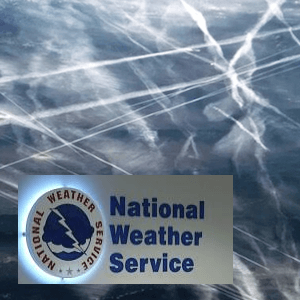 The Fall of 2015 has seen a number of extraordinary gag orders put into place on the NWS and NOAA by their overseeing offices in Washington, D.C.  In each case all of the employees of these agencies have been legally prohibited from speaking about a range of work-related matters and job issues.  The link below further elaborates this unprecedented predicament.

When the agency employees of the National Weather Service, the National Oceanic and Atmospheric Administration, and the U.S. Department of Commerce are illegally prevented from talking about the very nature of their business and related endeavors, something is very wrong. Particularly in light of the fact that these folks are all federal employees, who work directly for the American people and who are paid with taxpayers’ money, has something gone seriously awry with the leadership that made this misguided decision.

Bill Hopkins, the Executive Vice President of the National Weather Service Employees Organization (NWSEO) had this to say about the illegal gag orders:

Jeff Ruch, the Executive Director of PEER (Public Employees for Environmental Responsibility) was equally confrontational about the unlawful the gag orders.

“The National Weather Service is about the last place where national security-style secrecy rules need to be enforced,” Ruch noted that the broad scope of the gag orders put much of what goes on inside the agency under wraps.  “Everyone is free to talk about the weather except for the people working inside the National Weather Service. Go figure.”

Most NOAA scientists know exactly what is going on with the relentless chemical geoengineering of the atmosphere.  One has even been anonymously quoted as saying “we all know what it is going on [with climate engineering] but we are afraid to speak out; we have no first amendment protection”.  Clearly, these gag orders are designed to completely terminate any truth-telling that might issue forth from employees at both the National Weather Service (NWS) and the National Oceanic and Atmospheric Administration (NOAA).

Over many years now there have been massive and unparalleled chemical geoengineering programs conducted in the skies around the globe.  Up until now virtually every weather forecaster and meteorologist has denied the existence of these highly destructive chemtrail operations and other geoengineering programs.

Foreign weather bureaus have likewise been regularly involved with this round-the-deception of the public.  As an example, a BBC meteorologist presented a completely bogus theory about the chemtrailed cloud cover that he attempted to explain away as a natural phenomenon.

In fact, multiple weather reporting agencies and their personnel, both foreign and domestic, have been actively engaged in this ongoing disinformation campaign. The BBC link below must be viewed to be believed, so ridiculous is their official explanation for what are actually chem-clouds artificially fabricated from chemtrail aerosols.

What did BBC “meteorologist” Ian Fergusson say about the picture below?

What’s especially unprofessional and misleading is that in many cases highly credentialed and experienced experts are falsely identifying chemtrail-produced clouds as natural when they know they are not.  They act and speak as though there are no chemtrail aerosols being sprayed, even though they are witnessed daily by millions around the globe.

What follows is a special report from PEER which contains the following statement:

This summer, the National Weather Service began requiring a signed confidentiality agreement (Exhibit I) from NWSEO participants along with all participants on the OWA teams. These agreements purport to bind NWSEO representatives from communicating with its members, members of Congress or any other person regarding agency plans and how they are determined. These agreements also do not contain terms allowing reports of actual or impending law or rule violations, gross mismanagement, waste or abuse.

The PEER report continued with this:

The National Weather Service, NOAA and Commerce are presently implementing and enforcing nondisclosure agreements which violate the law.

When the U.S. Federal Government resorts to imposing unlawful gag orders on civil service employees in order to cover up ongoing crimes against humanity, it becomes necessary for the people to take the appropriate actions.  The now constant spraying of chemtrail aerosols has introduced an enormous amount of toxic chemicals and other dangerous contaminants into the atmosphere.  Eventually these end up polluting water bodies and land masses everywhere.

In view of the vast amount of global pollution which is caused by these chemtrail operations, there can only be one response.  Unfortunately the government is seeking to muzzle the most authoritative witnesses to these reprehensible crimes against every American citizen—the meteorologists and the weather forecasters.  In so doing they leave no alternative but for the U.S. citizenry to address these odious crimes in a more forceful way.

By placing improper gag orders on those who have watched their weather forecasts get turned upside down every other day, the geoengineers have silenced those who know the grim realities and stark truths about chemical geoengineering.  Clearly, each and every weatherman in the world must be getting more and more frustrated because of the manner in which their forecasts are made to look stupid … as in really “absurd and foolish” at the same time.  What meteorologist would ever want to see their weather forecasts totally trashed on a daily basis?

The point is that these folks simply shouln’t take it anymore.  The whole fraudulent exercise has become way too ridiculous and transparent.  After all, every meteorologist is now expected to lie to the public every day of their lives about the weather.  That’s a pretty serious expectation by the geoengineer overseers who are enforcing this draconian regime of silence.  Truly, every weatherman needs to take back their power from these controllers post-haste. That’s really their ONLY alternative at this point.  Why?

Because their silence also requires that each weather forecaster make up reasons as to why they always miss the mark.  When the weather predictions profoundly and often dramatically turn out to be untrue because of chemtrail spraying, the meteorologists are in a real pickle.  How so?

There are other professions which rely heavily on those forecasts; they sometimes involve dangerous work which bad weather will only exacerbate. Hence, the weather forecaster becomes complicit in those injuries and deaths which result from, say, a lineman doing his job on a day when he should have stayed at home due to inclement weather.  Yes, that weather can sometimes turn very violent and quite deadly without a moment’s notice due to geoengineering techniques. The can only be one conclusion.  The chemtrails must stop!  Geoengineering must be terminated!

Not next year … not next month … NOW!  The unrelenting chemical assaults against all life on planet Earth has caused irreparable harm.  The nonstop chemical trespass has done incalculable damage to people and property the world over.

These geoengineers ought to be held personally responsible for their criminal actions against people and property.  Only in this way will these pollution-generating schemes be shut down. Likewise, when those who implement these programs within the U.S. Military are held to account things will change.  Lastly, when those overseers who have unlawfully approved these geoengineering programs at the highest levels are identified, they can be appropriately prosecuted.