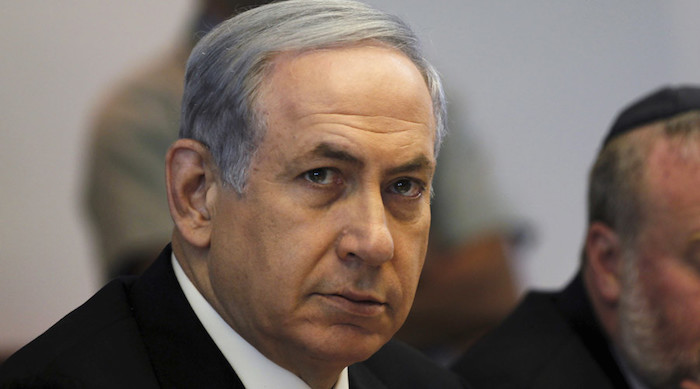 Israeli Prime Minister Benjamin Netanyahu has voiced his willingness to continue the negotiations with Palestine “without preconditions.” Meanwhile, Israel filed a complaint with the UN against the Palestinian flag flying at the General Assembly.

“I have no precondition to reach negotiations, I’m willing to drive to Ramallah or anyplace else now in order to run direct negotiations,” Netanyahu said.

The PM is equally determined to proceed to the two-state solution and is all in favor of a demilitarized Palestinian state alongside Israel, according to the statement.

It comes just as Israel has protested against the Palestinian Authority’s bid to fly its flag at UN headquarters.

The Israeli authorities called the bid “another cynical misuse of the UN by the Palestinian Authority.” 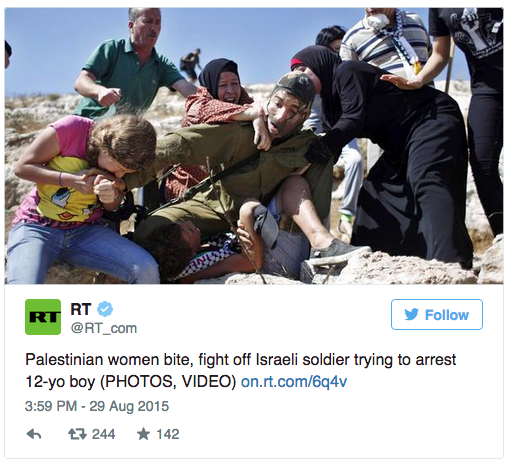 For now, only member states’ flags are flying over the UN headquarters, and despite the organization having de facto recognized the sovereign state of Palestine, the Palestinian authorities’ attempt to get full UN membership failed.

Palestine has come up with the resolution that would let non-member states have their flags raised at the UN HQ and Offices, too, with the voting on the document scheduled to take place on September 10. 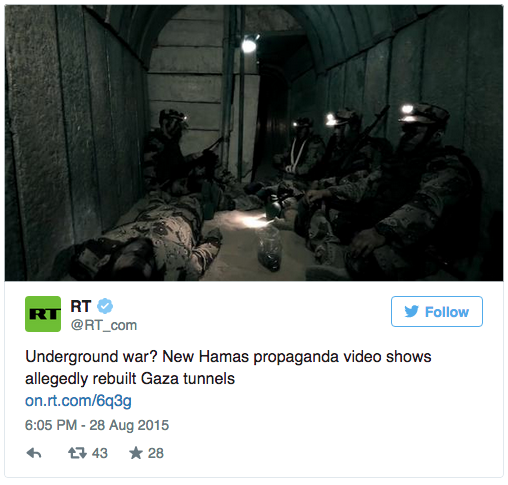 Israel’s UN Ambassador Ron Prosor wrote a letter of complaint about the resolution to UN Secretary-General Ban Ki-moon and to this year’s president of the General Assembly, Sam Kutesa of Uganda.

“Once again the Palestinians prefer to score easy and meaningless points at the UN, simply because they can. It’s time to unequivocally tell them: this is not the path to statehood, this is not the way for peace,” Prosor said.