A Matter of Absolute Power: This Is Why Washington Can’t Stand Russia 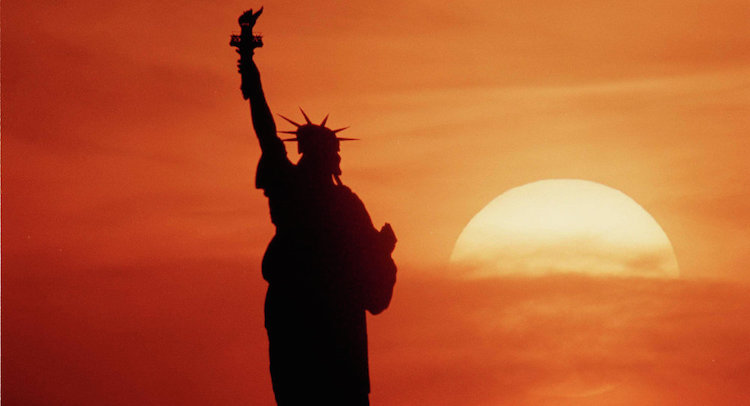 A Matter of Absolute Power: This Is Why Washington Can’t Stand Russia

One glimpse at a map of Asia reveals what the United States has against Russia decades after the end of the Cold War – much of the area you see is either Russian territory or countries (Kazakhstan, Uzbekistan and Turkmenistan) which have close relations with Moscow, Il Giornale asserted.

“Americans cannot stand this state of affairs, they want absolute power,” the Italian newspaper observed. To that end the US enlisted the support of the Islamic world.

Washington then, according to the media outlet, ousted those sharing pro-Russian sentiments: Mohammad Mosaddegh, Iran’s prime minister between 1951 and 1953, Iraq’s former leader Saddam Hussein and Muammar Gaddafi, who ruled Libya since 1969 until 2011 all were overthrown in US sponsored coups. Syrian President Bashar al-Assad is the next in line if this logic is to be trusted.The United States once also supported the Afghan mujahedeen fighting against the Russians and still backs Saudi Arabia, Qatar and the United Arab Emirates, whom Il Giornale referred to as Islamic fundamentalists.

The media outlet accused the US of doing nothing to destroy the Islamic State, adding that the notoriously brutal group still controls large areas in Iraq and Syria and is trying to spread its power to Africa despite the efforts of a Washington-led international coalition. 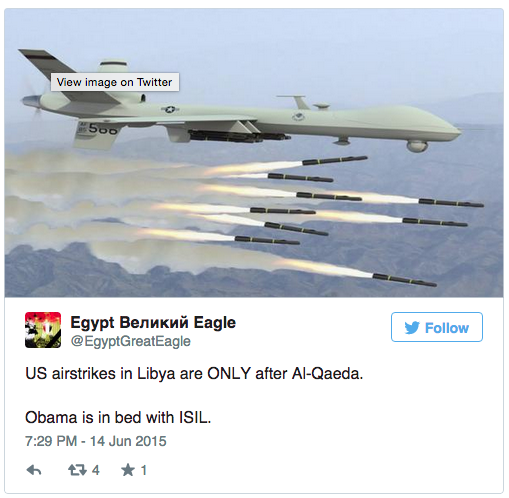 The US does not try to fight those who turned transporting millions of refugees to Europe into a lucrative business, Il Giornale lamented. “And we Europeans accept everything, because we no longer have a guide, a goal, an ideal, and we do not even realize that we are about to be destroyed,” the newspaper concluded.