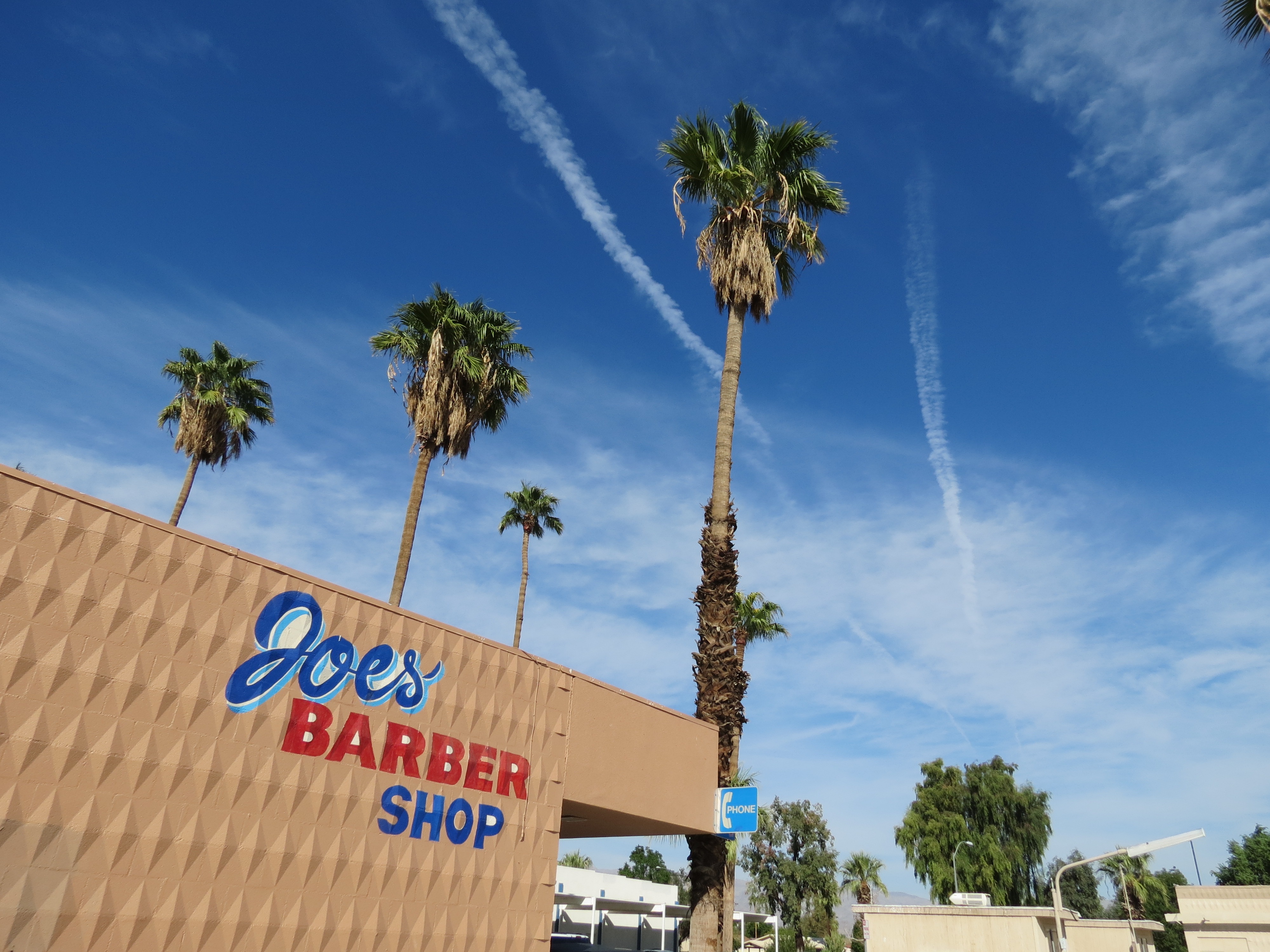 Was the California drought geoengineered and who benefits?

The question asked above is critical because the true answer may perfectly explain Governor Brown’s lack of any meaningful response to the catastrophic California Drought.  Similar to the crashing of California’s energy (it actually was electricity disemination) market just prior to the Enron scandal breaking wide open, it appears that there is an ongoing plot to collapse California’s water market.  The Enron-directed market manipulation took place on the watch of another Democratic governor — Gray Davis — who was ignominiously escorted out of office by California’s first successful recall effort.  He was, of course, replaced by Arnold Schwarzenegger

Many of the same elements are at play during the current government fiasco taking place in Sacramento.  Even the way that Brown et al. permits foreign corporations like Nestlé to siphon voluminous amounts of precious water in the conduct of their California water-bottling operations is reminiscent of the free hand Davis gave the electricity producers which were then exploited by Enron.  It has been frequently “alleged that Davis was lulled to inaction by campaign contributions from energy producers”.[2] Many Californians now wonder whether Gov. Brown has a similar relationship with the fracking industry and multinational water corporations.  The fracking companies have been allowed to utilize massive quantities of water necessary for their hydro-fracking operations.  Likewise, the large transnational water bottlers such as those shown above have been given carte blanche to extract as much water as they can sell.

Homeowners and farmers across the state have been regularly questioning this crazy logic.  Residential and farming water use has been restricted in unprecedented ways, while fracking and bottling continues unrestrained.  Much of the bottled water can end up anywhere but in the state of California.  The Governor ought to explain why his emergency water restriction policies permit the corporate water consumers and bottlers to walk away with so much water in the midst of an epic statewide drought.

Getting back to the question about whether the California drought was geoengineered.[1]  The following essay presents a very cogent case as to why the drought was purposefully fabricated utilizing chemical geoengineering.  Both the lack of an appropriate response by Governor Brown, as well as a completely neglectful Obama Administration, point to a state and federal conspiracy, respectively, of deliberate inaction.  Such purposeful negligence, as in the case of Gray Davis, can only be understood by knowing who really gains from this unfolding disaster.

There is now enough evidence — scientific, anecdotal and circumstantial — stacking up in the public domain which clearly indicates that the California drought was methodically geoengineered over the past 4 to 5 years.[4]  The very day that Jerry Brown took office on January 3, 2011, the drought began in earnest.  Could it be a coincidence, or was it a sign that the time was right for the geoengineers to implement their climate modification agenda?

Only because the state residents have witnessed four and a half years of willful neglect, there must be another clandestine agenda operating.  That agenda includes a social engineering component which has seen the Governor expend enormous sums of money and time on funding illegal immigrant benefits as well as securing their illegitimate rights.  It also concerns forcing mandatory vaccines on the California’s vulnerable children, as well as promoting his pet project, the now infamous High-Speed Rail boondoggle.

Clearly, there is something very wrong with this picture.  Could it be that the narrative delineated in the following exposé represents the real back story to this ongoing and debilitating drought? Dramatic evidence of Chemtrails over L.A.: Snapshot from video

Why isn’t the Brown Administration tapping into the countless reservoirs of primary water?

Very few Californians know, but vast amounts of primary water are sitting just a few hundred feet below the land surface.  Primary water drilling advocates are now calling for an unprecedented statewide initiative to extract it for the benefit of the state residents.  Exactly what is primary water, and how can it solve California’s continual water shortage problems with finality?  The following article provides a short answer to both questions.

Even in the midst of California’s historic and unrelenting 1000 year drought, advocates have faced HUGE challenges in galvanizing such a necessary and common sense effort.  When state government has imposed unprecedented water restrictions on all residents, it is quite surprising that plans to develop primary water have not been fully supported by both government and/or the corporate sector.  Again, something is not quite right here.

Given the many water conservation measures, which have been ordered by Sacramento, it would seem that state authorities would seek out every source of fresh water within California’s borders.  Especially because of the multi-year drought which has affected the entire Southwest, competition among states will only intensify.  The Southeast has already seen its share of water wars among the states of Florida, Georgia and Alabama over the past 25 years.

Therefore, it is quite inexplicable that Governor Brown has not spearheaded a statewide initiative to tap into this valuable and direly needed resource.  What could be more urgent and necessary than the expeditious development of the countless primary water sources throughout the state.

With so much taxpayer’s money being allocated for the utterly wasteful and unpopular CA High-Speed Rail, it’s obvious that water resource development has taken a back seat.  For some strange reason the Governor believes that this single most expensive public work project in American history is more vital to the state than formulating and financing a durable resolution to the ever-present California water crisis.

With an anticipated construction and planning cost of $68.4 billion (in year-of-expenditure dollars) for Phase 1, the project is the most expensive public works project in United States history. Its cost and scope have been major points of contention, and the project has had to contend with a number of lawsuits seeking to stop it, but thus far they have only delayed it.[2]

It should be noted that the unparalleled California Drought began the same year that Brown took office and has only gotten worse by the year.

So, the question remains, why has Gov. Brown resisted those endeavors that would implement primary water development statewide?  Brown has even ignored calls to consider desalination plants along the Pacific coast.

When the 8th largest economy in the world and primary agricultural state of the USA experiences a paralyzing 5 year drought, one would think that state government would have already formulated a Plan A … … … a Plan B … … … and a Plan C.