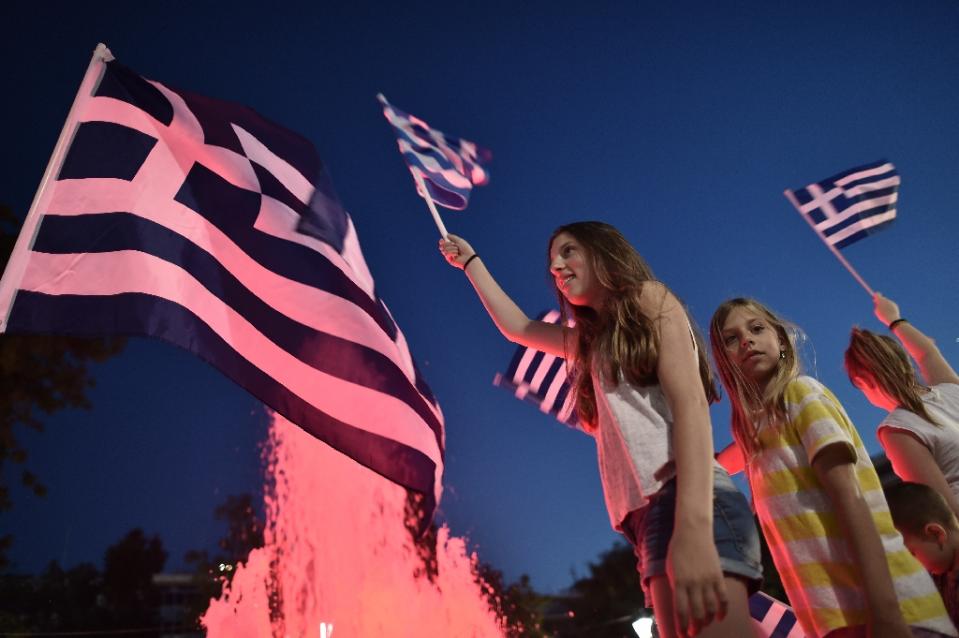 Buenos Aires (AFP) – A handful of countries across Latin America congratulated Greece on its Sunday referendum in which voters rejected creditors’ austerity demands.

More than 60 percent of Greek voters said a resounding “No” to further austerity measures in return for bailout funds in a Sunday referendum that could see the country crash out of the eurozone.

Argentine President Cristina Kirchner, whose country defaulted on a mountain of debt more than a decade ago, called the vote a victory.

“Greece: decisive victory for democracy and dignity,” she wrote on Facebook Sunday, expressing Argentina’s “solidarity with the brave Greek people and their government.”

“We hope Europe and its leaders understand the message from the vote. You cannot require anyone to sign their own death certificate,” she said.

Argentina defaulted on $100 billion in debt in 2001, and in recent years has fought bitterly in the courts with investors who bought up some of that debt at fire-sale prices. 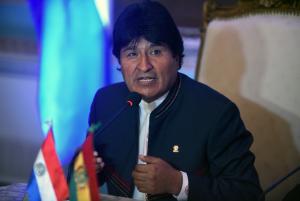 Morales, a harsh critic of free-market economies, said the referendum was “the beginning of the liberation of the European people.”

“I congratulate the great Greek people for the triumph of their ‘no vote’ over debt, which is a defeat inflicted on European imperialism,” he was quoted as saying by state-run news agency ABI.

“I extend sincere congratulation for the ‘No’ victory in the Greek referendum,” he said.

“That result shows the Greek people’s majority support for the brave government policy over which you preside,” he told Tsipras.