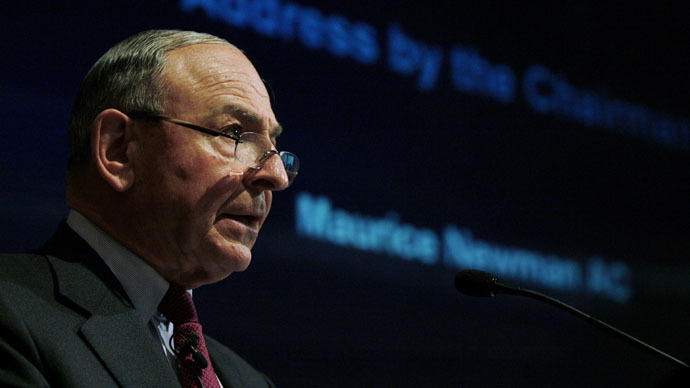 The Australian prime minister’s chief business adviser says that climate change is a ruse led by the United Nations to create a new world order under the agency’s control. The statement coincided with a visit from the UN’s top climate negotiator.

“It’s a well-kept secret, but 95 percent of the climate models we are told prove the link between human CO2 emissions and catastrophic global warming have been found, after nearly two decades of temperature stasis, to be in error,” he wrote in an opinion piece published in The Australian newspaper on Friday, without providing evidence.

“The real agenda is concentrated political authority. Global warming is the hook,” he said, adding that the UN is against capitalism and freedom and wants to create a “new world order.” 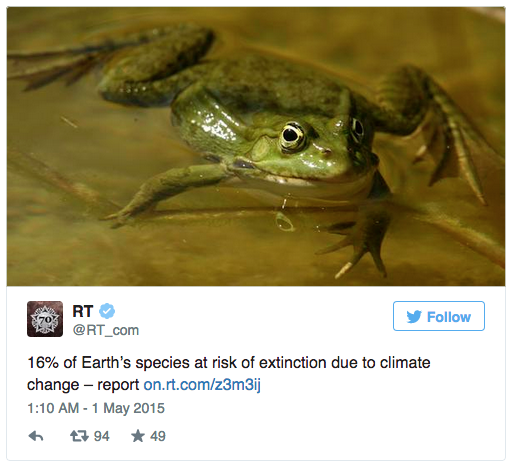 According to Newman, Figueres is “on record saying democracy is a poor political system for fighting global warming. Communist China, she says, is the best model.”

Figueres was in Australia to discuss practical climate change action, urging the country to move away from heavily polluting coal production. She also urged Australia to play a leading role at the climate summit in Paris in December.

But that call is unlikely to be heeded. During November’s G20 meeting in Brisbane, Abbott warned that the Paris summit would fail if world leaders decided prioritize the cutting of carbon emissions over economic growth.

Abbott, who called the science behind climate change “crap” in 2009, also repealed a tax on carbon pricing and abolished the independent Climate Commission advisory body in Australia.

The prime minister has been reluctant to take part in climate change politics, trying but failing to keep it off the agenda at last year’s G20 summit.

Both Abbott’s office and the United Nations have so far declined to comment on Newman’s statements.

A well-known climate change skeptic, Newman has made similar provocative comments in the past, calling the notion a “myth” and a “delusion.” 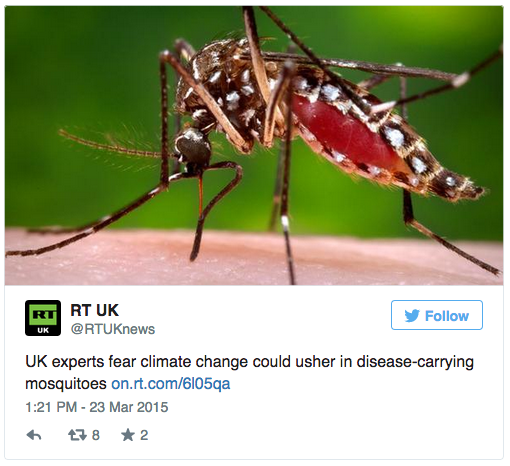 However, when asked about his claim by The Guardian, the charity sent back a statement which referenced high energy costs, but failed to mention anything about renewable energy.

Just a few months earlier, in November 2014, Newman cited a Scottish government-commissioned study which allegedly said that for every job in the renewable sector, 3.7 jobs were lost elsewhere. However, the report itself made no mention that it was commissioned by the government. In fact, the government called the study “misleading,” adding that the industry would actually have the opposite effect on jobs.

According to the UN’s Intergovernmental Panel on Climate Change, the global mean temperature could rise by up to 4.8° Celsius (40.6° Fahrenheit) this century alone. The prediction is seen as a recipe for droughts, floods and rising seas.