Massive Defeat For US Neocon Nazis and Israel’s Crazed Netanyahu 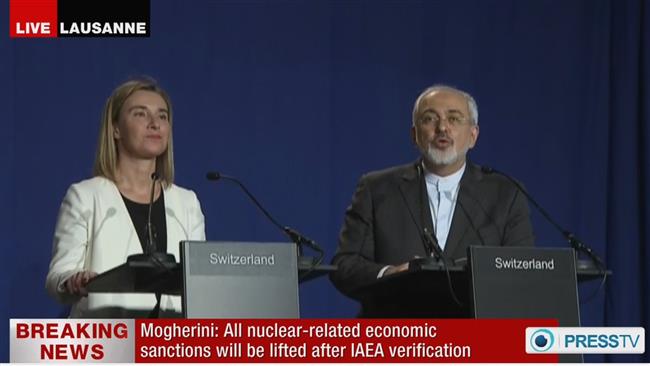 TMR Editor’s Note
Paul Craig Roberts gets it right when he says that the Neocon-Israeli-Republican crowd was thoroughly trounced with the finalization of Obama’s recent nuclear energy agreement with Iran. Where Roberts refers to these incorrigible warmongers as crazed, we would also point out that they fit the profile of hardened and incurable criminal psychopaths.

Therefore, the only peaceful way forward is for all of these inveterate warmongers to be removed from their seats of power and positions of influence before they plunge the planet into a full-blown World War 3 scenario.

Massive Defeat For US Neocon Nazis and Israel’s Crazed Netanyahu

The neocon crazies and crazed Israeli government have worked for years, together with the idiot Republican Party, to create a false reality about Iran and nonexistent nuclear weapons program in the hope of starting a war with Iran.

Now these war hopes are defeated by the nuclear energy agreement worked out with Iran by Obama and Putin.

What will the crazed Netanyahu, the neocon crazies, and the crazed John McCain do now? Will they create a false flag event? Will they somehow start a war anyhow?

The world will not be safe until the warmongers are removed from the American and Israeli governments.