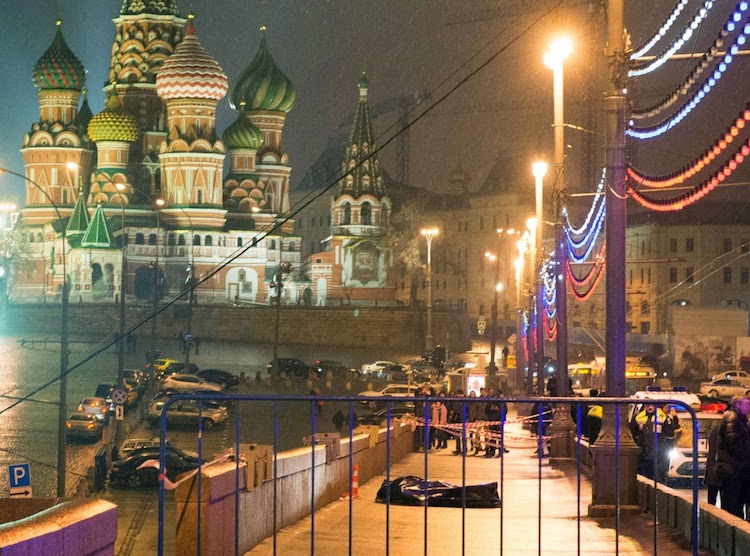 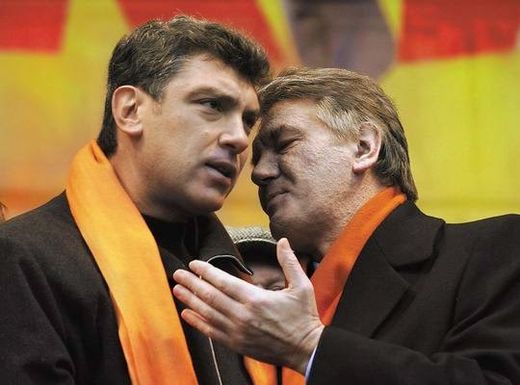 Already in February 2012 (three years ago!) Putin was warning Russians about exactly the kind of false flag which we just saw happening with the murder of Nemtsov. See for yourself:

Note: the Russian word “provocatsiia” is often translated as “provocation” which is not incorrect as long as you are aware that in Russian “provocation” can mean “false flag”, as it does in this context. Putin is clearly warning about a false flag “sacrifice”.

This video was emergency-translated by one of our “brother in arms”, Tatzhit, to whom I am most grateful for this ultra-rapid translation.

As for the “liberal” or “democratic” “non-system” opposition it has already announced that it will convert the planned protest into a memorial rally.

As I have already explained many times on this blog, the “liberal” or “democratic” “non-system” opposition in Russia has a popular support somewhere in the range of 5% (max). In other words, it is politically *dead* (for a detailed explanation, please read “From Napoleon to Adolf Hitler to Conchita Wurst“). In the hopes of getting a higher number of people to the streets the “liberal” or “democratic” “non-system”opposition allied itself with the ultra-nationalists (usually useful idiots for the CIA) and the homosexual activists (also useful idiots for the CIA). Apparently, this was not enough.

And now, in *perfect* timing, Nemtsov is murdered.

We all know the reaction of the AngloZionists and their propaganda machine. It will be exactly the same as for MH-17: Putin the Murderer!!! Democracy Shot!! Freedom Killed!! etc. etc. etc. etc.

There is no doubt in my mind at all that either this is a fantastically unlikely but always possible case of really bad luck for Putin and Nemtsov was shot by some nutcase or mugged, or this was a absolutely prototypical western false flag: you take a spent politician who has no credibility left with anyone with an IQ over 70, and you turn him into an instant “martyr for freedom, democracy, human right and civilization”.

By the way if, as I believe, this is a false flag, I expect it to be a stunning success in the West and a total flop in Russia: by now, Russians already can smell that kind of setup a mile away and after MH-17 everybody was expecting a false flag. So, if anything, it will only increase the hostility of Russians towards the West and rally them around Putin. In the Empire, however, this will be huge, better than Politkovskayaor Litvinenko combined. A “Nemtsov” prize will be created, a Nemtov statue will be place somewhere (in Warsaw?), the US Congress will pass a “Nemtsov law” and the usual combo package of “democratic hagiography” will be whipped-up.

What worries me most is that the Russian security services did not see this one coming and let it happen. This is a major failure for the FSB which will now have a lot at stake to find out who did it. I expect them to find a fall-guy, a patsy, who will have no provable contacts with any western services and who, ideally, might even have some contacts with the Russian services (like Andrei Lugovoi).

As for the “liberal” or “democratic” “non-system” – it will probably re-brand the upcoming protests as a “tribute to Nemtsov” thereby getting more people into the streets.

There are folks in Langley tonight who got a promotion.