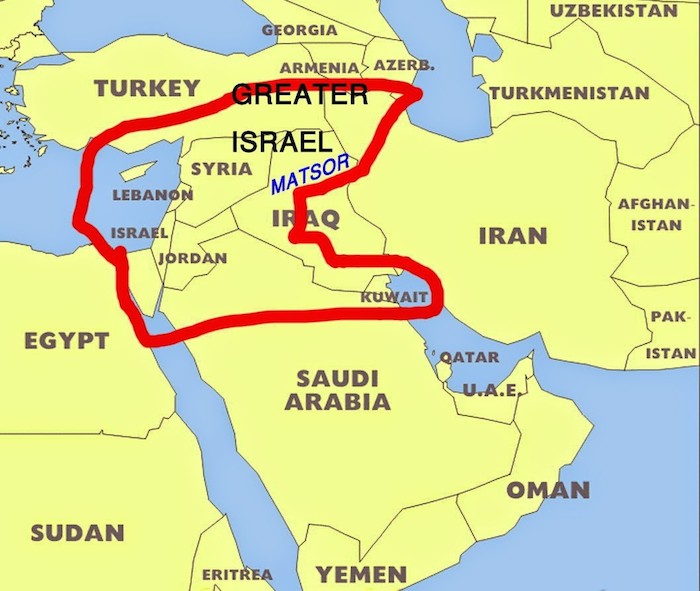 US AND UK USING ISIS TO CREATE GREATER ISRAEL

A report submitted to the United Nations Security Council by UN observers in the Golan Heights over the past 18 months shows that Israeli Defence Forces (IDF) have been in regular contact with Syrian rebels, including Islamic State (ISIS) militants. 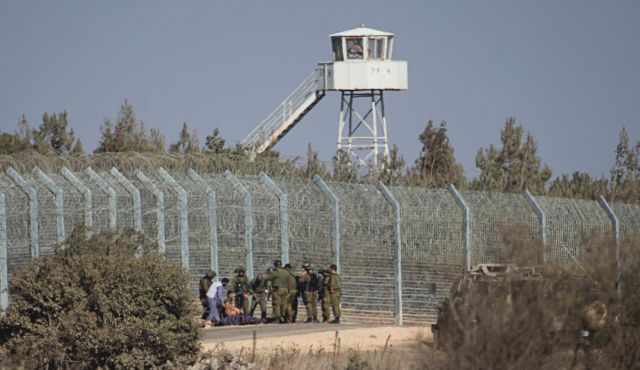 Citing the UN report, Haaretz noted that there have been several instances detailed in the report that shows close ties between Syrian armed rebels and Israeli army.

According to the UN report, a person wounded on 15 September “was taken by armed members of the opposition across the ceasefire line, where he was transferred to a civilian ambulance escorted by an IDF vehicle.”

Moreover, from 9-19 November, the “UNDOF observed at least 10 wounded persons being transferred by armed members of the opposition from the Bravo side across the ceasefire line to IDF.”

As per the details released by the Israel’s health ministry, so far some 1,000 Syrians have been treated in four Israeli hospitals. Besides the civilians, some are members of the secular Free Syrian Army rebel group.

Israel initially had maintained that it was treating only civilians. However, reports claimed that earlier last month members of Israel’s Druze minority protested the hospitalisation of wounded Syrian fighters from the al-Qaeda-linked al-Nusra Front in Israel.

A statement issued by a group of Druze activists accused the Israeli government of supporting radical Sunni factions such as the Islamic State (ISIS).

Replying to a question by i24News on whether Israel has given medical assistance to members of al-Nusra and Daesh (the Arabic acronym for the Islamic State (ISIS), a Israelimilitary spokesman’s office said: “In the past two years the Israel Defence Forces have been engaged in humanitarian, life-saving aid to wounded Syrians, irrespective of their identity.”

The UN report also laid out instances where in Israeli army was seen interacting with armed rebels. In one incident, the report claimed that the IDF gave some boxes to the Syrian armed rebels.