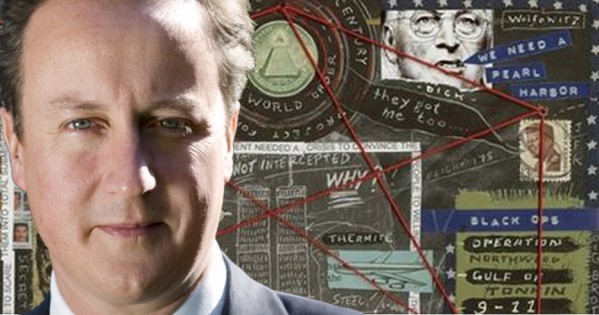 David Cameron told the U.N. that “non-violent extremism” is just as dangerous as terrorism and must be eradicated using all means at the government’s disposal. He references 9/11 and 7/7 Truthers as examples of the type of extremism that must be dealt in a similar fashion to ISIS.

If you thought Obama’s War is Peace speech to the U.N. was creepy, wait until you get a load of this. Cameron is officially announcing a the plan to use a full assault on dissenting views.