California Faces New Water Shortages, and Trees Are to Blame 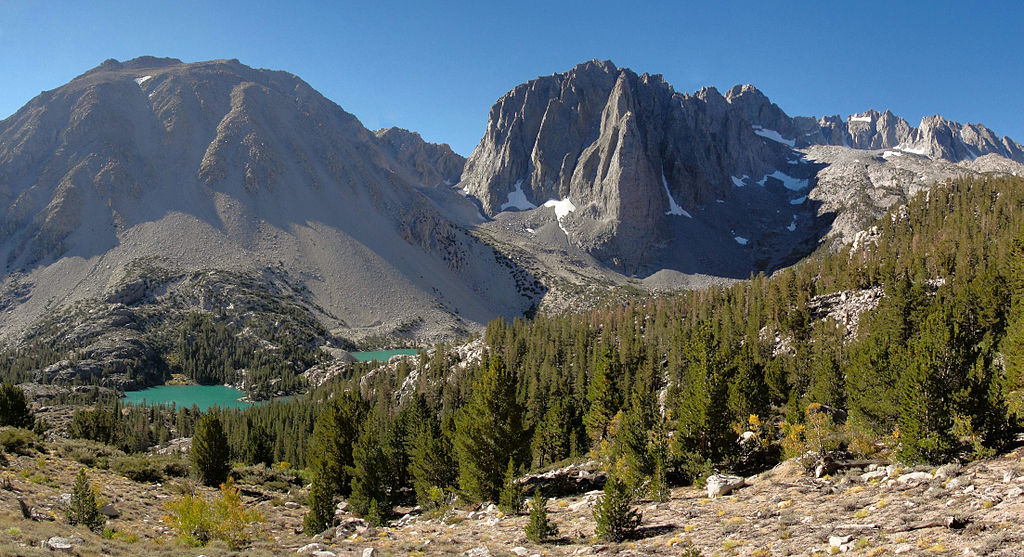 California Faces New Water Shortages, and Trees Are to Blame

As drought-stricken California’s climate warms, freshwater runoff from the Sierra Nevada mountain range could fall 26 percent by the end of the century, dealing a devastating blow to the state’s economy, according to a study released Tuesday.

Why? Trees. A lot more trees.

As temperatures rise owing to climate change, now-inhospitable alpine slopes of the Sierra Nevada will become covered with plants and trees. All that vegetation will capture moisture that would otherwise make its way to river basins that provide drinking and irrigation water to families and farms, wrote scientists from the Irvine and Merced campuses of the University of California in a paper published in the Proceedings of the National Academy of Sciences.

Some 20 million Californians depend on mountain runoff for their water supplies, as do 4 billion people worldwide, according to the study.

UC Irvine earth system science professor Michael Goulden and UC Merced engineering professor Roger Bales studied rates of evapotranspiration in the Kings River basin. Evapotranspiration is the combined loss of water by the land and the release of moisture into the atmosphere by plants in the form of water vapor.

The scientists installed instruments to measure rates of water vapor emission and used remote sensing technology to determine that evapotranspiration could jump 28 percent by 2100 in the Kings River basin. That would result in a 26 percent drop in freshwater runoff into the Kings River.

“The Kings River is particularly important for hydroelectric generation and as a source of water for agriculture,” they wrote in the paper, noting the area is home to more than 750,000 people and a multibillion-dollar farming economy.

The researchers based their estimates on computer models that predict temperatures in California will increase 4.1 degrees Celsius by 2100, leading to high rates of evapotranspiration as vegetation moves farther up mountain slopes.

While the scientists’ findings only apply to a single river basin, they said that conditions are somewhat similar across the Sierra Nevada range.

“If I had to guess I would say that other Sierra Nevada Rivers are likely to also show a decrease in river flow from this mechanism, but that it won’t severe as for the Kings River,” Goulden said in an email, noting that Kings River basin is one of the highest and coldest in the Sierra Nevada. “Lower and warmer watersheds have less area that is currently too cold for dense forest, and hence warming there might have less of an effect on evapotranspiration.”

Still, there will be a cumulative impact. “This consistency implies a potential widespread reduction in water supply with warming, with important implications for California’s economy and environment,” Goulden and Bales wrote in the paper.

The only question, they said, was just how fast climate change would accelerate the growth of new mountain forests.

Should the rest of the world be worried?

“I would say that the general mechanisms we identified is very simple and what we would call ‘first order,’ which suggests it could be a concern elsewhere,” said Goulden. “But the bottom line is other scientists need to pick up this line of work and see whether they confirm the results elsewhere.”