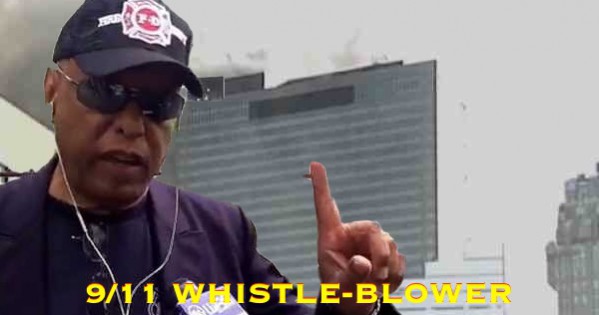 Rudy Dent completely destroy the official statements contained in the 9/11 Commission Report. As as a high-ranking Fire Marshall he was present during the collapse of Building #7 on September 11th, 2001. He is also qualified and competent to describe the controlled demolition of Building 7 and the explosion which he heard triggered the implosion.