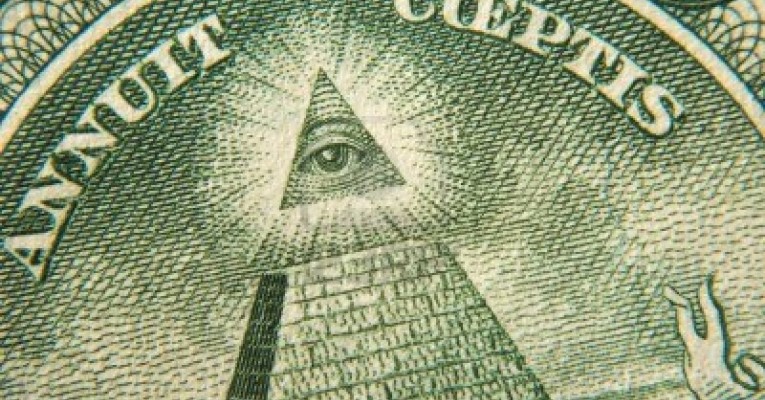 (Moscow)  “The world is run by some sort of overarching entity that pulls the strings in governments around the globe” is a statement nearly half of Russians would agree with, a state-run pollster revealed Wednesday.

The Russian Public Opinion Research Center found that 45 percent of Russians believe in the existence of an omnipotent force that lords over state governments, controlling the affairs of humanity. Only one-third of the population expressly rejects this hypothesis, while another 23 percent of Russians remain undecided, according to the survey.

The research center also revealed that individuals with higher levels of education and enviable salaries were more likely to embrace such theories than their less-educated, lower-earning counterparts.

Among those who believe in the existence of such an impalpable entity, 22 percent think it is composed of oligarchs and prominent business leaders from around the globe. Another 6 percent believe it is run by the United States.

Yet more than half of those who believe in the entity’s existence are unable to identify who — or what — it is comprised of. Respondents to the survey listed “Jews,” “masons” and “Great Britain,” as among the groups that may be secretly running the show.

The survey also showed that 48 percent of those who believe in the existence of this global force are uncertain about its primary motive, or the reason for its existence.

Another 32 percent of those who believe in its existence think that its goal lies in world domination, while 10 percent said its aim is to enrich a select number of people.

The survey was conducted in late August among 1,600 adults from across 42 Russian regions. The statistical margin of error did not exceed 3.4 percent.