14 Facts Everyone Should Know About The California Drought 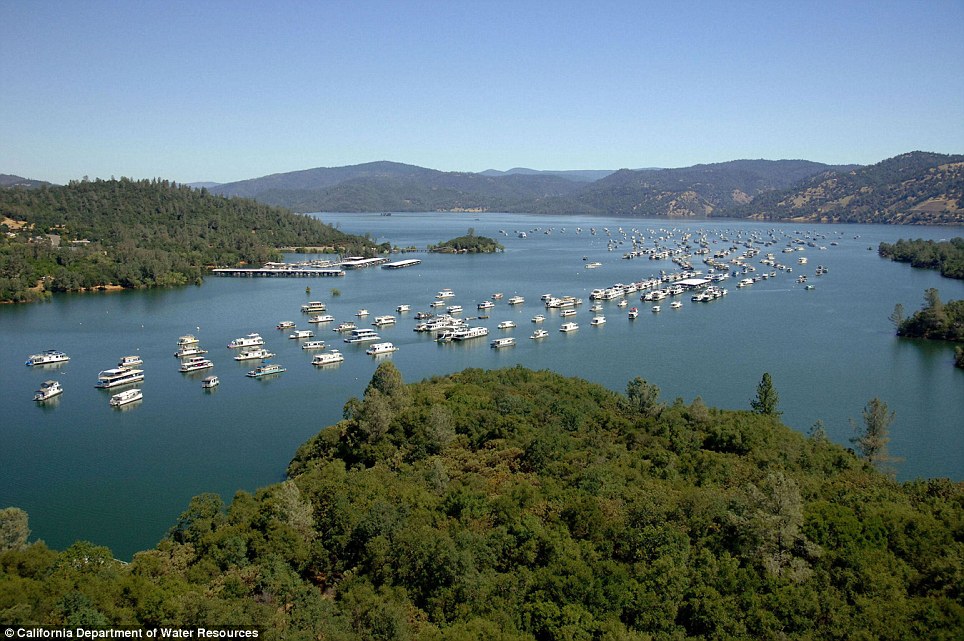 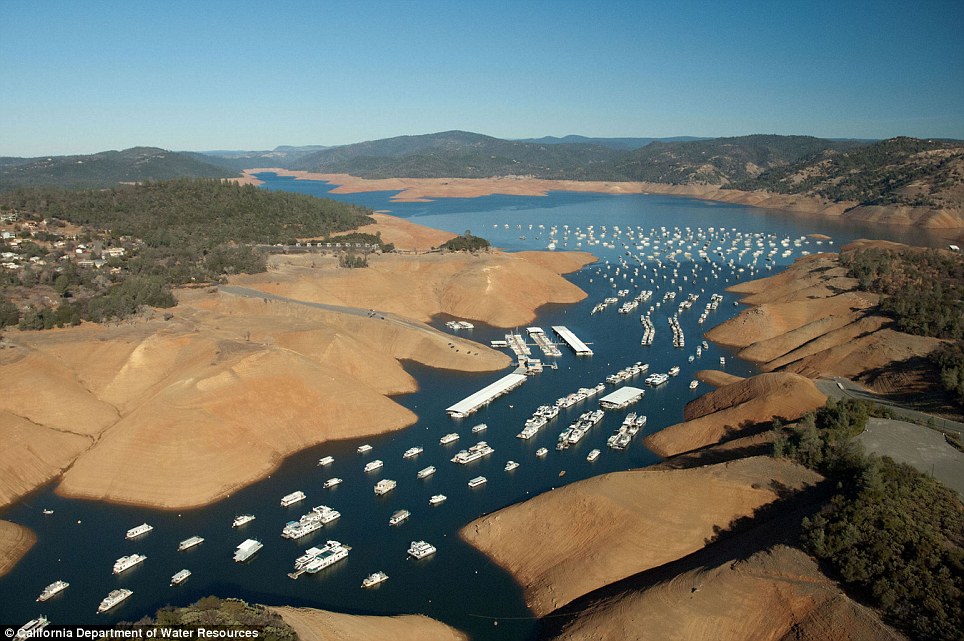 14 Facts Everyone Should Know About The California Drought

According to The Weather Channel, this has been thehottest year on record in California. The current drought continues to persist, affecting farm workers, crop, and water levels.

With just four months left in the year, the drought’s effects will still be felt economically, socially, and environmentally.

Even if you’re not in California or think you’re not at all affected by the drought, here are reasons why you should educate yourself.

1. The fruits, nuts, and vegetables you love will cost more at the grocery store.

USDA economist Annemarie Kuhns stated in National Geographic that it’s “too soon to tell” how much prices will rise. Jim Cochran of Swanton Berry Farm told the San Jose Mercury News that he anticipated the price of the farm’s organic strawberries to increase from $3.50 to $4.20 a pint because of the drought.

2. Some of your favorite beers may also go up in price and make happy hour more expensive.

According to The Nature Conservancy, it takes about four to five gallons of water tomake one gallon of beer. Because of that, NBC Southern California reports that small micro breweries might be affected by mandatory water caps. Some brewers, like Evan Weinberg of Cismontane Brewing, who spoke with the Los Angeles Times this past July, believe if these caps occur, they’ll just increase the price of their beer, which means the consumers will have to pick up the extra cost.

The drought doesn’t appear that it will end anytime soon, and even El Niño conditions, which are defined by the California Department of Fish and Wildlife as“torrential downpours and mudslides in southern California,” won’t be enough to help.

4. A study done by UC Davis Center for Watershed Sciences states that the drought is expected to cost $2.2. billion with a job loss of 17,100.

Farmer Sarah Woolf stands near a field of vegetables being irrigated on her farm near Cantua Creek, California February 14, 2014.

5. The state is using its groundwater supply to replenish its surface water needs.

Groundwater, which, as defined by the EPA is water stored in aquifers, is used for a variety of purposes like drinking water and laundry. California is currently using groundwater for many of its water needs, which, according to the same UC Davis Center for Watershed Sciences study, will increase from 31% to 55%. Without active wet years to replace groundwater, the U.S. Geological Survey predicts that there is a danger that aquifers could go dry, which could lead to a loss of valuable water reserves.

6. According to a study published in Nature, the frequency of earthquakes could increase.

In the study, the researchers found that the excess pumping of groundwater may increase the frequency of earthquakes.

7. Wherever you are, if you’re drinking bottled water, it could be contributing to the drought.

Mother Jones reported that Arrowhead, Crystal Geyser, Aquafina, and Dasani all use water from some of the driest areas in California. So it might be helpful to invest in a filtered water pitcher and a reusable water bottle.

8. Residents who are under strict water regulations face heavy fines and even “water school.”

According to Associated Press, The City of Santa Cruz is one of many cities and towns under regulations to curb water usage. Some restrictions include “mandatory household limits, allowing just 249 gallons per day for a family of four.” Santa Cruz is allowing residents who get fined to waive it as long they attend “water school.” If you find yourself staying in California this summer, think twice about your water usage.

9. This year’s wildfire season will extend for the entire year.

Mashable reports that California’s “state soils are extremely dry” leading to a higher occurrence of wildfires. Earlier this month, The Los Angeles Times published a story on the lightning strikes that started 34 wildfires in Northern California. According to The Weather Channel, the California wildfire season is usually from June to October.

10. Humans aren’t the only ones being affected — nature is, too.

The California Department of Fish and Wildlife lists one of the state’s species, theChinook Salmon, as “threatened.” Associated Press reported this year that the species had to migrate to the ocean with the help of humans, because it was otherwise “too dangerous for [the] juvenile salmon.” River water levels were too low.

In a study published by The University Corporation for Atmospheric Research, researchers found that if wildfires continue to occur more and more, the resulting air pollution and release of carbon dioxide and other particulates, will worsen air quality. According to Discover, air pollution can cause higher asthma and allergy rates, as well as premature births.

12. Some of your favorite vacation destinations may ask you to cut back on water.

The New York Times has reported that in drought-stricken areas in California, residents and tourists are being asked to cut back on their water use. Some hotels on Catalina Island are asking their visitors to take one-minute showers.

13. Have you heard of valley fever? You might soon.

According to the CDC, valley fever spreads through fungus spores, and people can develop flu-like symptoms that can last months. Usually, residents in the Southern Central Valley can catch it, but based on reporting from The Sacramento Bee, the spores can spread more easily in “dusty environments.” The Sacramento Bee also reported that there have now been four cases of valley fever in Sacramento County in 2014.

Researchers from UC Davis also found that the drought will continue not only through 2015 but also into 2016, regardless of El Niño conditions that may bring wetter weather to the area. If this happens, “surface water availability [will reduce by] approximately six million acre-feet a year.” Surface water, as defined by the U.S. Geological Survey, is the water most humans use every day — from drinking to irrigation. The loss of this water spells nothing but trouble for all of us, Californians or not.