Rob Schneider blames Robin Williams’ death on his Parkinson’s drugs: ‘One of the side effects is suicide!’ 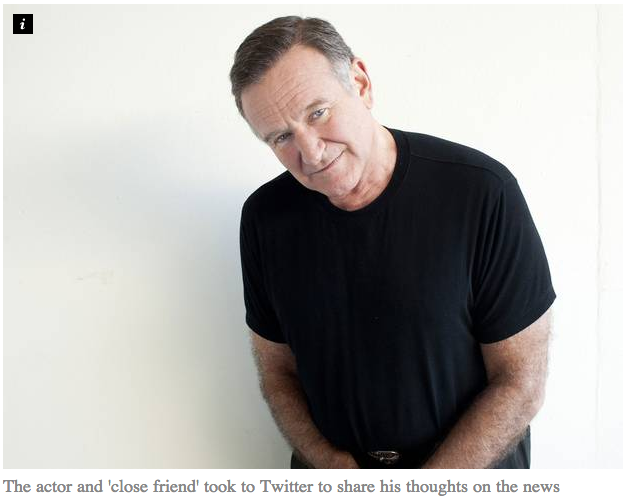 Rob Schneider blames Robin Williams’ death on his Parkinson’s drugs: ‘One of the side effects is suicide!’

Schneider, known for US sketch comedy show Saturday Night Live, took to Twitter to blame the Good Will Hunting star’s cocktail of medication for his untimely death last week.

“Now that we can talk about it, Robin Williams was on a drug treating the symptoms of Parkinson’s,” he wrote. “One of the side effects is suicide!”

Schneider had been friends with Williams since they first met 20 years ago. The latter’s friends were worried that his cocktail of prescription drugs had badly affected his mental health, according to The Mirror.

Parkinson’s is a progressive disease that attacks the nerve cells in the brain, eventually leading to severe movement problems.

Neurological experts believe that Parkinson’s can make depression symptoms worse, although the area is still under study.