Israeli General Shocks The World: ‘No Civilians in Gaza’ 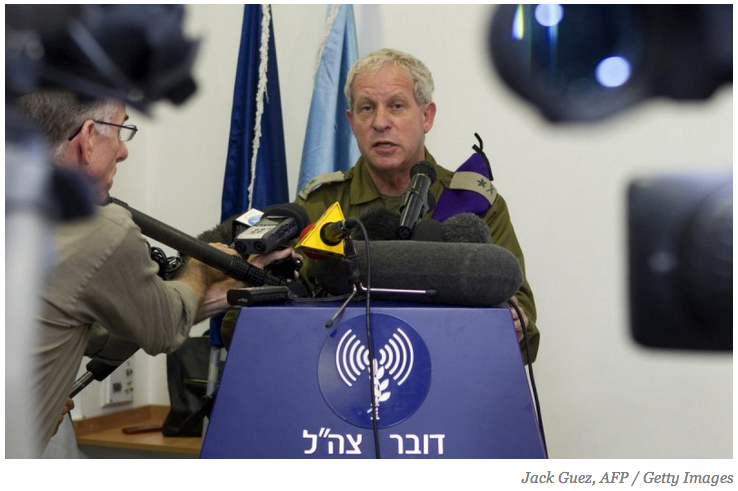 Israeli General: No Civilians in Gaza

Retired Israeli Major General Giora Eiland wrote in an op-ed that there is no such thing as an innocent civilian in Gaza. Late Monday, the former head of the National Security Council published an article on Ynet News arguing that the citizens of Gaza were as responsible for the recent violence as Hamas. He even made a comparison between the Gaza under Hamas and Nazi Germany.

“[T]hey are to blame for this situation just like Germany’s residents were to blame for electing Hitler as their leader and paid a heavy price for that, and rightfully so,” Eiland wrote.

Eiland’s controversial remarks come amid others made by Israeli far-right bloggers and politicians. On Friday, the Times of Israel removed a blog post titled “When Genocide is Permissible,” after an outcry from readers. Before that, a right-wing member of Israel’s Knesset compared Palestinian children to “little snakes.”

The distinction between Hamas and Gaza residents is nonexistent, Eiland argued. And because it tried to distinguish the two, Israel has sabotaged itself by fighting an enemy while providing them with humanitarian necessities.

Instead, Eiland suggested cutting Gaza off completely, writing: “The moment it begins, the right thing to do is to shut down the crossings, prevent the entry of any goods, including food, and definitely prevent the supply of gas and electricity.”

Both sides of the conflict have spent the past month blaming each other for putting civilians in harm’s way. Hamas militants are embedded in the Gaza population, making them difficult to target, and Israel has come under fire from the international community for breaking wartime conventions and bombing areas known to contain civilians. On Monday, a Human Rights Watch investigation condemned the Israeli Defense Forces for firing on and killing civilians. “Deliberate attacks on civilians who are not participating in the fighting are war crimes,” the report states.