Perhaps The American Military Has Been The Real Terrorist In Iraq 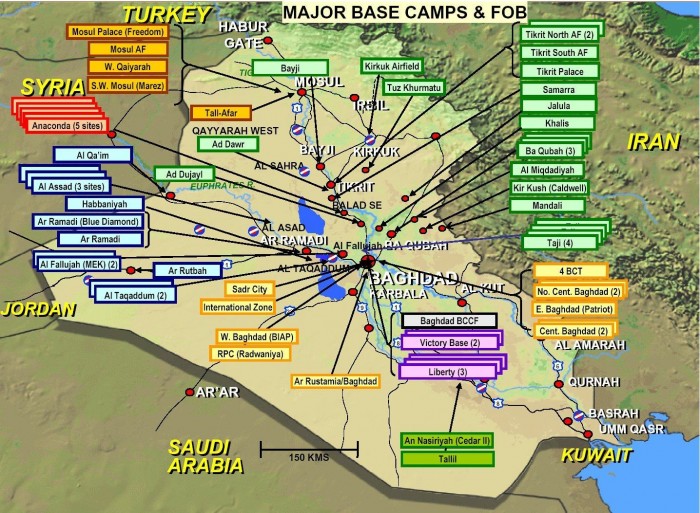 Glenn Greenwald: Maybe American Military Has Been The Real Terrorist In Iraq

During a discussion of the turmoil in Iraq on Friday night’s edition of HBO’s “Real Time with Bill Maher,” leftwing journalist Glenn Greenwald suggested that maybe the American military should be considered the real terrorist in Iraq.

“This word terrorism is supposed to just put people into this state of irrational fear and support whatever the government is doing,” Greenwald said. “And we ought to ask ourselves, what does that even mean? A lot of these people are Iraqis fighting for control of their own government. I mean, maybe there is an argument to make that outside forces that go in and start bombing that country or invading that country are actually terrorists more so than the people in the country.”

“When I was on the ground, I wasn’t a terrorist, and neither were the 2.5 million other Americans who served over there and in Afghanistan,” Rieckhoff said.

The terrorist group known as the Islamic State of Iraq and Syria (ISIS) has taken over large swaths of Iraqi territory in recent months. The organization is considered one of the most brutal terrorist groups in the world — so brutal, that even al-Qaida has disavowed them.

“From beheadings to summary executions to amputations to crucifixions, the terrorist group has become the most feared organization in the Middle East,” a Washington Post article on ISIS states, explaining the organization’s trail of horrors.

Many of the estimated 6,000 ISIS terrorists in Iraq are believed to be foreigners, not Iraqi nationals.