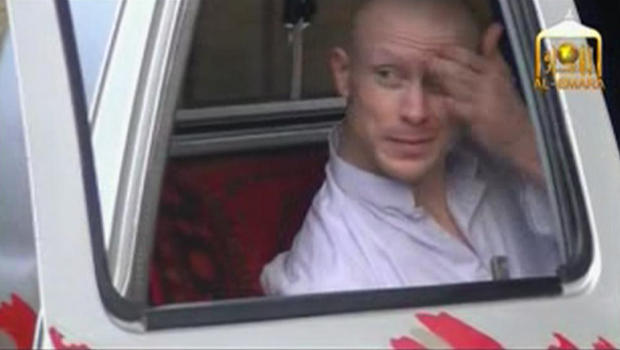 “[The Department of Defense] violated section 8111 because it did not notify the relevant congressional committees at least 30 days in advance of the transfer,” the GAO report said. “In addition, because DOD used appropriated funds to carry out the transfer when no money was available for that purpose, DOD violated the Antideficiency Act. The Antideficiency Act prohibits federal agencies from incurring obligations exceeding an amount available in an appropriation.”

The GAO rejected the idea that the action was legal and sidestepped the Obama team’s suggestion that the law is unconstitutional.

“It is not our role or our practice to determine the constitutionality of duly enacted statutes,” the report says. “In our view, where legislation has been passed by Congress and signed by the President, thereby satisfying the bicameralism and presentment requirements in the Constitution, that legislation is entitled to a heavy presumption in favor of constitutionality.”