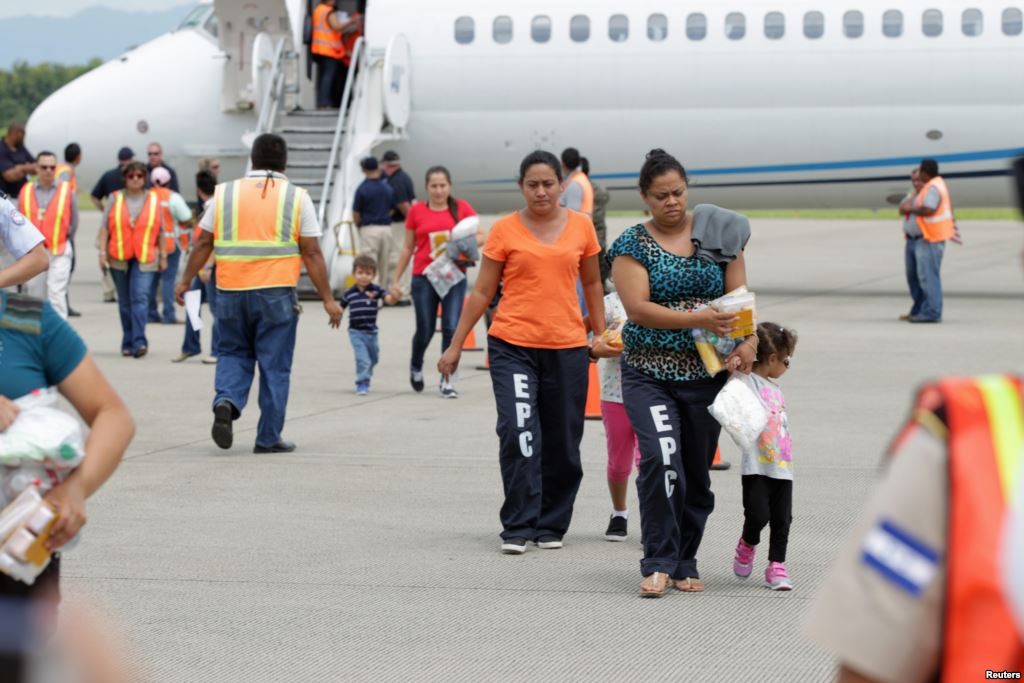 Republicans will grant only part of the $3.7 billion President Barack Obama requested to address a surge of migrant children at the U.S.-Mexico border, the House Appropriations chairman said.

“We’re trying to sift out of his request those items and dollar numbers that need to be done immediately,” Hal Rogers, a Kentucky Republican, told reporters today in Washington. “The rest of what he’s requested we can consider as we process the regular 2015 appropriations bills.”

To gain enough Republican votes, the measure will be accompanied by policy changes on border security and law revisions to speed the deportation of unaccompanied minors, said Representative Pete Sessions, chairman of the House Rules Committee. He said he expects a fuller Republican plan to be announced tomorrow.

Earlier today, House Speaker John Boehner said he wants to come up with a plan by the end of this week. He told reporters he is waiting for Rogers to examine the president’s request. A Republican aide who spoke on the condition of anonymity said the House is likely to approve less than half of the money Obama requested last week.

Lawmakers in both parties want to pass legislation before Congress’s August recess to address the border influx. More than 52,000 unaccompanied children were apprehended at the border from Oct. 1 through June 15, about double the total in a similar period a year earlier, according to U.S. Customs and Border Protection.

Alabama Sen. Jeff Sessions urged fellow Republicans in a letter to outright reject Obama’s request unless he rescinded his threat to address the border crisis by executive action.

“Congress must demand that the president use his lawful powers to begin enforcing the law now, instead of passing legislation on the promise of future enforcement, and that that he back down from his plan to widen his disastrous DACA program, which would escalate the existing border disaster to unthinkable proportions,” Sessions said.

The Republican approach is likely to spark opposition from both parties. A number of Senate Democrats will fight changing a law they say is meant to aid children facing violence and extreme poverty in their home countries. Some House Republicans will oppose new spending, especially if it’s not offset with budget cuts elsewhere.

Republicans in the House and Senate are discussing proposals to make it easier to deport the children by changing a 2008 law intended to protect them from sex trafficking. Two Texas lawmakers, Representative Henry Cuellar, a Democrat, and Senator John Cornyn, a Republican, are introducing a plan.

Separately, a working group headed by Texas Republican Representative Kay Granger will make its recommendations today or tomorrow, she said. Rogers said he plans to incorporate the group’s recommendations into the proposed legislation.

Pete Sessions said he’s “very hopeful” the House Republicans’ plan will open unprotected to U.S. border control, including national parks and other wildlife areas. “There are sensitive areas where smugglers can go in,” he said.

Granger, who visited Central America over the weekend, said many Latin American parents believe their children will be given asylum once they reach the U.S. border.

“There is no doubt the message went out: Go across the border, the United States won’t do anything about it,” she told reporters today.

While a number of congressional Democrats oppose changing the 2008 law, Obama supports it. Republicans including Senator John McCain of Arizona say it’s a priority as the U.S. tries to stem the flow of migrant children.

“If you come to our country illegally, you will be sent back,” McCain, who is also drafting legislation, said July 13 on CNN’s “State of the Union” program.

Second-ranking House Democrat Steny Hoyer of Maryland said today that any change in the 2008 anti-trafficking law to make it easier to immediately remove children from Central America should await further debate.

“If the speaker wants to make a deal on whether or not we are going to take care of children, we don’t think that’s the appropriate policy to pursue,” Hoyer said.

Obama requested the emergency funding last week to help officials deal with the influx that has strained resources along much of the southern border.

Representative Tom Cole, an Oklahoma Republican, said in an interview that the funding total “is going to be pretty restrained.”

There’s “not a lot of credibility” to the administration’s claim “they have any earthly idea how to stop” the illegal crossings, said Cole, a member of the appropriations panel.

About three-fourths of the children arriving at the U.S. border came from Guatemala, Honduras and El Salvador. Under current law, the unaccompanied children must be handed over to the Health and Human Services Department within 72 hours.

The proposal by Cornyn and Cuellar would let U.S. agents turn back Central American children arriving at the border. It would provide a court hearing for those who don’t voluntarily return to their home country, said Cornyn spokeswoman Megan Mitchell.

In addition to reviewing the 2008 law, Granger’s working group is considering a recommendation to overturn Obama’s 2012 directive to stop deporting children brought to the U.S. illegally by their parents, Homeland Security Committee Chairman Mike McCaul of Texas said last week.