#PanamaPapers: What They Didn’t Tell You About Putin’s True Wealth 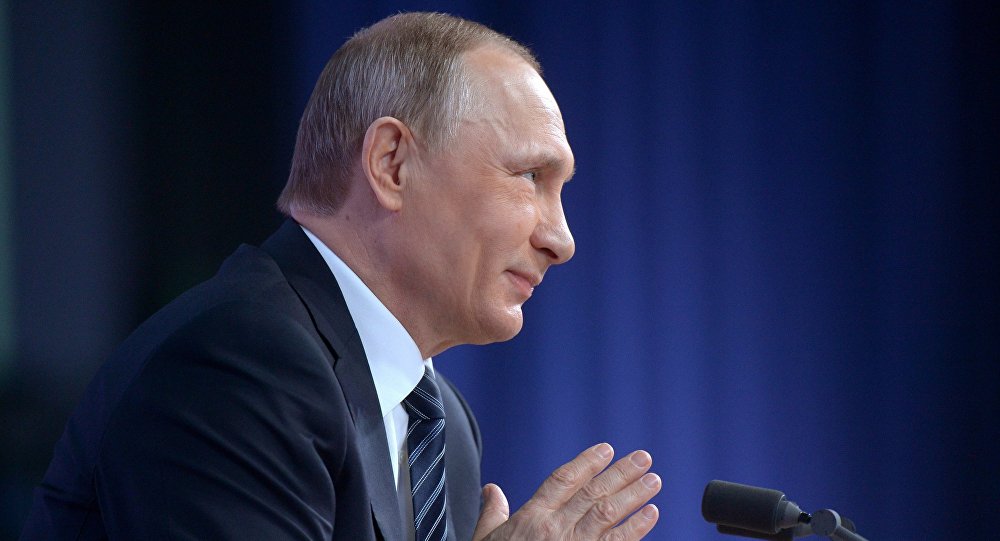 #PanamaPapers: What They Didn’t Tell You About Putin’s True Wealth

Vladimir Putin’s personal wealth has always been a source of speculation. So much so that when the Panama Papers scandal broke out on Sunday, everyone seemed to have focused on the only person not mentioned in more than 11.5 million documents leaked from the Panama-based law firm Mossack Fonseca.

The latest figure provided in the Panama leaks places Putin’s wealth at no less than $2 billion. Well, not Putin’s personal fortune, to be exact. This is what a close friend of the Russian president is alleged to own. No direct links to the Russian leader were offered.

The $2 billion supposedly owned by famed cellist Sergey Roldugin is surely not as exciting as the $40 billion Putin must be hiding in his offshore coffers in addition to the super expensive yachts, palaces and Swiss watches. After all, the Russian president has often been claimed to be one of the richest men in the world.The $40 billion estimate comes from an unsubstantiated claim that Putin owns stakes in three major oil and gas companies. It pales in comparison with the $200 billion that William Browder, the CEO of investment fund Hermitage Capital Management, thinks Putin has. He told CNN as much in February 2015. Browder, once a Putin supporter, was convicted of tax evasion by a Russian court and sentenced to 10 years in prison in absentia.

Putin himself confirmed that he was indeed the richest man in the world in 2008, but it is not what you might think.

“I am the wealthiest man not just in Europe but in the whole world. I collect emotions, I am wealthy in that the people of Russia have twice entrusted me with the leadership of a great nation such as Russia – I believe that is my greatest wealth,” Bloomberg View quoted Putin as saying.

On a more serious note, Vladimir Putin’s income is open to the public. According to documents published by the Kremlin in April 2015, Putin’s annual income in 2014 amounted to 7,654,042 rubles (approximately $150,000). The Russian president also owns a 77-square-meter apartment, plot of land, a garage and four cars.

For comparison: US President Barack Obama is making $400,000 a year, while German Chancellor Angela Merkel’s salary is said to be approximately $230,000.